Home » In the Press » Conservatory of Flowers – Honor Award

Honor Award
ARCHITECTURE
Originally constructed in 1878, the Conservatory of Flowers in Golden Gate Park is a Victorian style, wood frame conservatory that is the oldest building in Golden Gate Park. In December 1995, a series of storms forced its closure. The sensitive restoration of this landmark was complicated by the need to design a temporary greenhouse for several large specimens that could not be moved. The reopened facility now allows the public to experience the history and wonder of both building and plant collection. 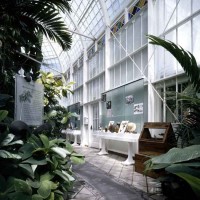 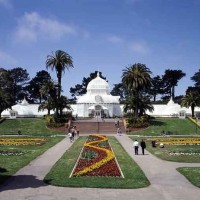 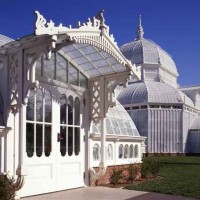 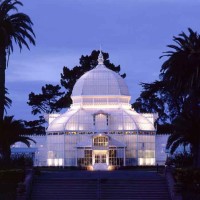 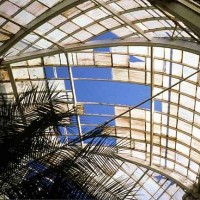 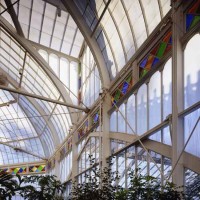 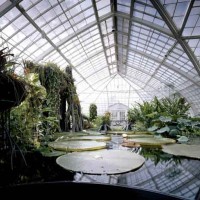